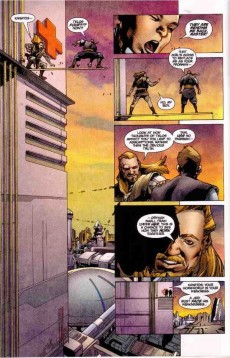 It is a time of relative peace in the galaxy. Nearly a thousand years have passed since the Jedi defeated the Sith on the broken plains of Ruusan.
Now, at the Jedi Temple on Coruscant, the Jedi train their Padawans in the way of the Force, preparing them to become the Jedi Kights of the always-uncertain future.
For, despite the current galactic peace, the Jedi are still called upon to mediate-or quell-smaller, localized conflicts...