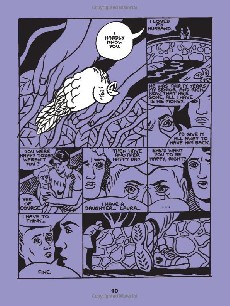 Dr. Cho is the creator of the Charon, a device that allows his staff to take the form of a memory in a dead patients' consciousnesses, and bring them back to life, with one catch: the experience is traumatic and the process kills them again soon thereafter. But for some bereaved, the opportunity is priceless. So when Bell is killed in a random accident, her daughter hires Dr. Cho’s team to bring her back. But what if Bell didn’t want to come back? The dying unconsciously create the afterlife they want, or feel they deserve, in their minds before everything fades to black. Isn’t that better than the reality, and no less meaningful than life itself? Can unconsciousness coexist with consciousness? Doctors is part science-fiction thriller, part family drama, part morality play for the 21st century.