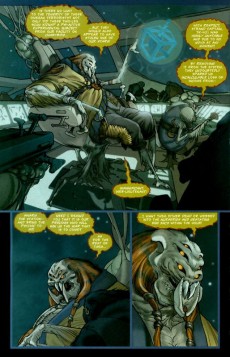 Adam Strange was ready to abandon Earth and join his wife and daughter on his adopted homeworld of Rann forever, but the newly perfected Zeta-Beam that was to transport him there never came. Now he's trapped on Earth, desperate with worry that something terrible may have happened to his world and his family. But the truth is far worse than even his darkest imaginings. Something terrible is coming. And an ordinary Earthman may be the only thing that stands in the way of universal Armageddon!