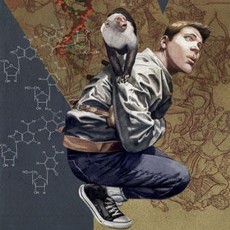 Y: The Last Man is a comic book series about the only man to survive the apparent simultaneous death of every male mammal (barring the same man's pet monkey) on Earth. The series was published in sixty issues by Vertigo and collected in a series of ten paperback volumes (and now as a series of five hardcover "Deluxe" volumes). The series received five Eisner Awards.